At present, the two-piece aluminum can production line has achieved high-speed and high-automation production, and 9 people can manage a high-speed production line of 2,400 cans per minute. It can be said that the improvement space in terms of speed and automation has almost come to an end. At the same time, this seemingly impeccable traditional industry is also facing the problem of lack of professional and technical personnel due to the difficult working environment, which makes the trend of intelligent production of two-piece cans looming in the distance. 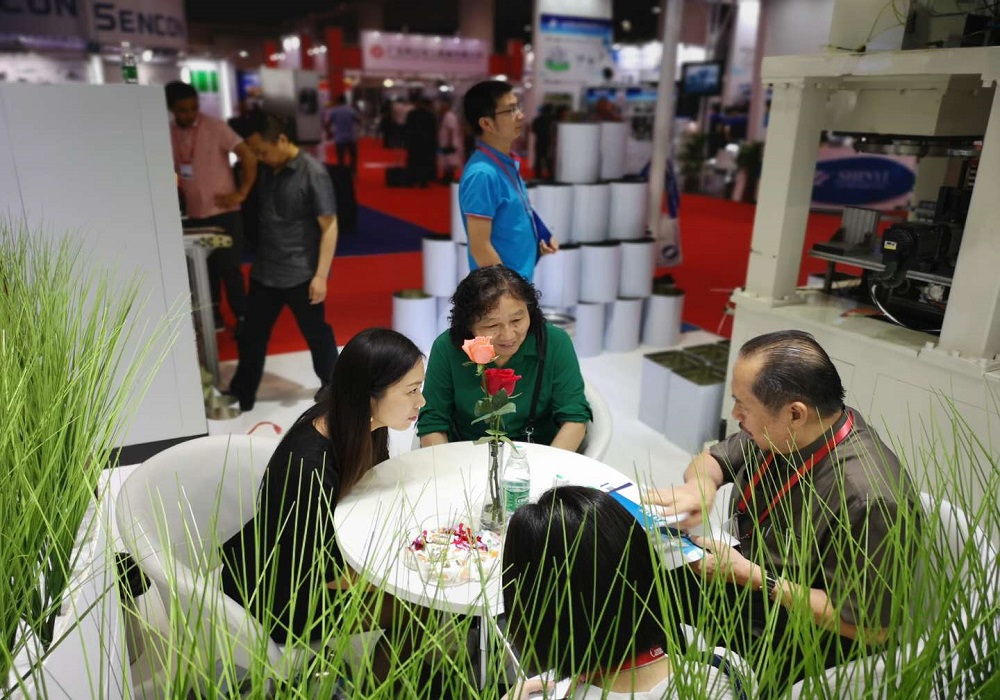 In short, the addition of artificial intelligence has two major benefits for two-piece can production, one is to reduce the number of skilled operators and maintenance personnel, and the other is to promote the industry’s rethinking of the future development of unmanned factories.

On the other hand, build a simple model and use Simulink to simulate the method of dynamic bottleneck analysis of the production line. Use a simple model to simulate the dynamic operation of a production line. As shown in Figure 1, the model is very simple, just use the device A, B, C and the transmission space between the devices to consider the problem. If you need to expand it to the simulation of the entire production line, it is actually just adding different equipment and quantities to the model, and the basic control method has not changed much.

The following two functions can be realized through this simple model: one is the dynamic adjustment of the speed of each machine, and the other is the dynamic tracking of the production bottleneck.

Cost bottleneck I believe that various ERP software are more professional and comprehensive than what we consider. From the point of view of the control system, the energy consumption should be reduced when necessary, mainly including the following two points: saving energy during the waiting period of the equipment; and reducing the speed of the transmission process to save energy when the requirements are met.

Thinking about the implementation of intelligent equipment for two-piece cans
PHM Theory Prognostics and Health Management (PHM) is widely used in various fields. It is a brand-new solution for managing health status by comprehensively utilizing the latest research results of modern information technology and artificial intelligence technology.

PHM theory has the following three methods. One is the model-based forecasting method. In a less complex system, it can be completely predicted accurately through the model. Different technical teams have different modeling methods and levels, but it is difficult to establish an accurate model.

The other is a prediction method based on the accumulation of real data. It must be noted that this method requires a large amount of data accumulation and is generally not used alone.

There is also a forecasting method that uses a combination of models and data accumulation. This forecasting method is perhaps the most used. At the same time, there is also pre-diagnosis and health management based on cyber-physical system (CPS). CPS has the 5C architecture and system concepts, and those who are interested can learn it by themselves.

PHM theory has a long history abroad. The U.S. military first proposed and used this technology, and now it is widely used in civil aviation, large dams, nuclear power plants, automobile manufacturing and other fields. Although it started late in China, it has developed rapidly and has gradually entered various manufacturing industries.

The implementation of the two-piece tank main equipment PHM is first to establish a model (the establishment of a smart space), as shown in Figure 2. To model the main equipment of the production line, including cup punching, stretching, color printing, retracting, and palletizing, it is necessary to collect data for necessary training of the model. Use PHM’s model for equipment failure prediction and process product quality trend prediction.

Figure 2 The implementation of the two-piece tank main equipment PHM is first to establish a model (the establishment of a smart space). 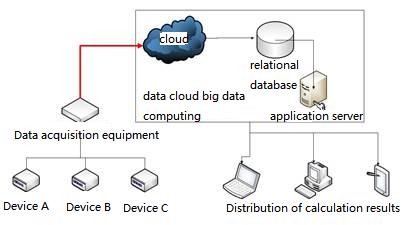 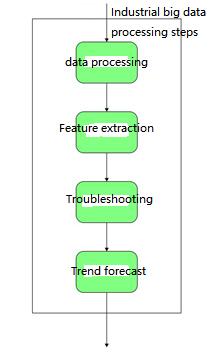 Third, failure trend prediction. When the corresponding data is complete, various fault trends can be classified and predicted.

Fourth, quality trend forecast. When the corresponding data is complete and a large amount of data is accumulated, the quality trend of the process product can be predicted.

Fifth, the result output of the human-machine interface. Various methods can be used to output the prediction results to a computer or mobile phone. It can be expressed in the strongest way that people perceive, such as using charts, percentages, etc. to express the prediction results. If you want to have a deeper understanding or even watch the data waveform, there are many ways to output.

Benefits of PHM Implementation Engineers who have been engaged in the maintenance and management of two-piece tank equipment for a long time are very aware of the benefits of PHM, and their pain and fatigue can explain everything. At the same time, production-level managers who have been engaged in on-site production for a long time should be aware of the benefits of in-process product quality trend forecasting.

The use of AGV Automated Guided Vehicle (AGV) refers to a transport vehicle equipped with automatic guidance devices such as electromagnetic or optical, which can travel along a prescribed guidance path, and has safety protection and various transfer functions. It is an industrial application. A truck that does not require a driver uses a rechargeable battery as its power source. It can effectively reduce the number of forklift workers. AGV trolleys and corresponding solutions are very mature, mainly involving automatic storage of finished products (automatic cyclic loading and unloading of trolleys) and automatic transportation of auxiliary materials (timed cyclic transfer of trolleys).

Application of Smart Warehouse At present, there are already very mature smart warehousing solutions in China, which will not be repeated here.