Crown Cover: Can Also Be Thinner

“Lightweight” has been one of the trends in China’s metal packaging industry over the past decade. Take two-piece beverage cans as an example. Ten years ago, this market segment was dominated by the #206 can diameter, but it was replaced by the #202 and even #200 can diameters in just a few years. Looking back at the original project establishment, all parties involved The positions are very different, and the agreement is difficult. How can we expect the current situation to be light? It can be seen that under the invisible push of the market, no matter how big the obstacles and the running-in are, it is only a matter of time. 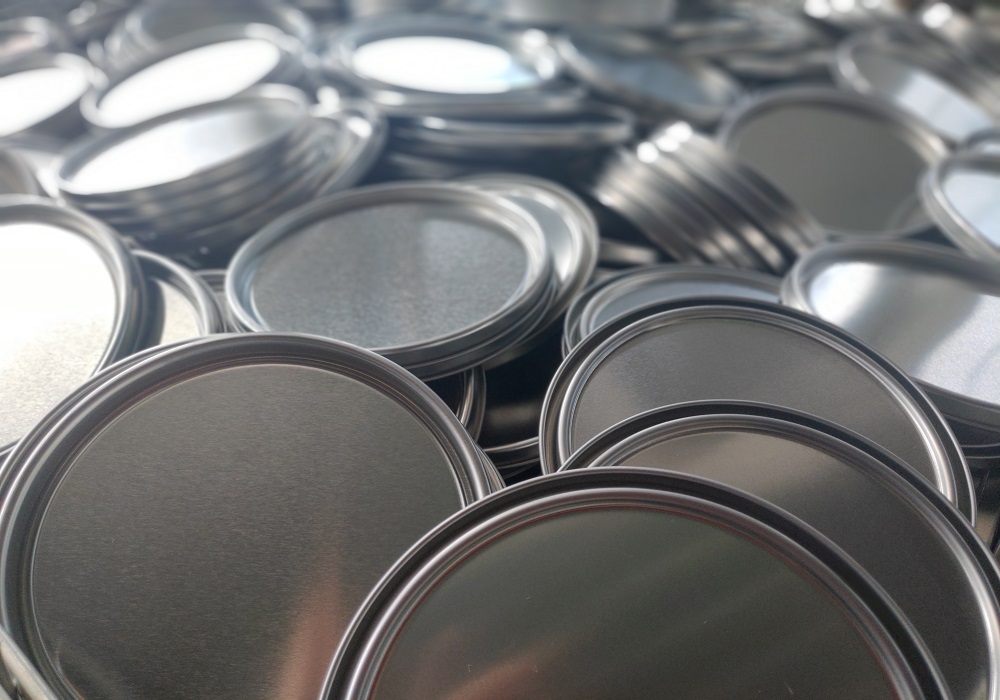 Similarly, in another larger market segment of metal packaging, crown caps, there is also room for thinning of tinplate raw materials. The direct benefits include: tinplate resource demand and consumption, as well as both savings in energy consumption in steel mills ; Reduced carbon emissions during transportation and production of bottle caps; Reduced tinplate cost per bottle cap. Although thinning crown caps based on 0.18mm thickness tinplate have been used in the European market for many years, in the domestic market with an annual output of about 55 billion crown caps and a huge volume, so far the standard based on 0.23mm thickness tinplate is still used. Crown caps dominate the world. Under the huge pressure of the current “dual carbon” policy goal, the technology switch of bottle cap manufacturers and user units – beer and beverage companies can be said to be imminent.
In the following, the author tries to analyze the changes brought by the thinning of the crown cap to the application technology and the corresponding adjustment requirements based on the specifications and relevant information of the tinplate used for the two types of crown caps in the EU market provided by an industry insider. Supplier, manufacturer, user reference. It should be noted that since domestic crown cap manufacturers do not have a large demand for commercial purchase of tinplate with a thickness of 0.18mm, there is currently no public channel to obtain the specifications and parameters of tinplate for 0.18mm thick bottle caps from domestic tinplate enterprises. However, according to the author’s consultation on tinplate Industry insiders and domestic enterprises refer to the relevant EU tinplate standards to produce qualified products and there is no problem.

The crown cap thinning project in Europe started about ten years ago. Over the years, with the use of hundreds of billions of thin crown caps, the technology has become relatively mature, and beer companies such as Heineken, Asahi, and Triumph have also successfully completed technology switching.

Figure 2 When the internal pressure acts, there will be a force proportional to the displacement “X” along the axial and radial directions, which will cause the cap to be flushed.

It is advisable to fine-tune the production line for bottle cap punching. Although it is also a solution to design reinforcing ribs on the cap surface, it will bring a lot of cost for the transformation of the cap-making production line. In addition, it will form a larger size with the existing crown cap. The difference in appearance is easy to make it difficult for users (beer and beverage brands) to accept, so it is best to have a solution that does not involve stiffeners and has low-cost fine-tuning of the production line. The European market crown cover lightweight practice has proved that this is a feasible solution.

Adjustment requirements for gaskets for thin caps Corresponding improvements have been made to the sheet material formulation and properties to compensate for the loss of cap metal flexibility. At the same time, under the condition of beer sterilization, the gasket can maintain the original pressure resistance. In practical applications, the pressure resistance value of the gasket used for thinning the cap may even be higher than that of the standard cap gasket – an EU gasket brand that has been certified and used by a leading beer company in China for more than ten years. For example, the standard gasket product applied to the 0.23mm crown cap has a pressure resistance value of 7.6bar after sterilizing beer at 70°C and 30 minutes under laboratory conditions, while it faces the thinning crown cap (the thickness of tinplate is 7.6 bar). 0.18mm), the pressure resistance of gasket products can reach more than 9bar.

Thinning the cap can lead to significant savings in tinplate material. Still taking the European market as an example, according to the average price of tinplate in Europe in 2021, the cost of the thin crown cap is reduced by 17.8% compared with the standard crown cap, and the weight of a single bottle cap is reduced by 21.7% (Table 2).

Calculated based on the annual production of 55 billion crown caps in the Chinese market, if the thickness of tinplate used is reduced from 0.23 mm, which is the mainstream in China, to 0.18 mm, which has been used in Europe, then each bottle cap can save 0.5g of tinplate, and each case of crown cap can save 0.5g of tinplate. (10,000 pieces) can reduce weight by 5kg, and the entire Chinese crown cap market can save 27,700 tons of tinplate, which is almost the sum of the weight of the four Paris Eiffel Towers.

Although the unit cost of tinplate and gasket materials for thinning caps may be slightly higher than that of standard caps, but under the “brightness” of tinplate cost savings, the overall actual cost savings of thinning crown caps should be Not less than 15%. In 2022, the global iron price is expected to continue the upward trend in 2021, so the cost saving advantage of tinplate brought by thinning the cap will be greatly highlighted.

The author believes that, driven by the “dual carbon” policy, the market trend of China’s crown cap thinning is clear, but the process is also full of interests of all parties. It is expected that the mainstream beer group will assume social responsibility, do a good job in the specification certification of tinplate and gasket material suppliers and prepare for the technical adjustment of subordinate breweries, so as to provide conditions for the switching of the entire market.