(1) Sealed form of metal container is of any two-piece can (barrel) body or three-piece can (barrel) body with the top or bottom joint, at least one or two seams (except for monolithic spray cans). The only seaming method that has been used on metal containers for more than a century is double crimping (double seam), can withstand the rigorous drop test requires the barrel to use triple crimping (triple seam). According to the different requirements of the contents, the degree of sealing after sealing can be divided into gas-tight seals (closed forms that do not leak gas at the seals), liquid-tight seals (closed forms that do not leak liquid at the seals), and tight-tight seals (where Leaking solids in closed form).

Metal containers have an irreplaceable status because they can store food for a long time, but it also has the disadvantage that it is easy to leak at the seal.

Leakage, causing the contents to become corrupt or leaked. According to statistics from the light industry department, more than 70% of the quality accidents of food cans in China are caused by sealing problems, which shows the importance of metal container sealing.

(2) The structure of double crimping

Double crimping is a combination of cans (barrels), lids and bottoms, which are connected in a five-layer holding-on.

Although the basic structure of the double hemming has not changed, there are some changes in its form, such as changing the appearance of the hemming, shifting the hemming, or reducing the size of the hemming structure. The appearance of double curling is ear-shaped and rectangular. The economic sealing method is shown in Figure 3-2. The crimping is different from the common crimping. It is located at the bottom of the jar. This change in form does not change the basic structure of the double crimping, but only changes its position. As a result of this change, can lid materials can be saved by 28%. In addition, a micro-shaped crimp (mini crimping) for 206 beverage cans also changes the size of the double crimp without changing its basic structure. It meets the requirements of sealed storage of beverage cans, and also saves the lid material and sealing glue of cans.

(3) The main parts of the hemming mechanism and its function

The hemming mechanism is composed of three parts: the seaming chuck sealing rollers and the base plate. These three parts are called the three elements of the hemming and sealing. ,Indispensable.

② Indenter (also known as seaming chuck) The indenter is used to fix the position of the can body and the lid, so that the thickness of the seal is uniform.

Keep the seal tight. At the same time, the tapered surface of the outer circle of the indenter is 4 and its role is to cooperate with the pressure of the tray to generate sufficient friction to prevent the lid and the sealing wheel from stagnation due to the deformation of the metal seal during the sealing process or between the lid and the indenter. The depth and outer diameter of the indenter should be consistent with the indentation and can diameter of the tank cap. The indentation depth of the indenter often affects the hook width. Indenters often need to be formulated with tank lids to ensure good performance.

③Tray (or supporting chassis, lifting plate) The tray is used to support the can body, and the can body with the lid is closed to the sealing operation station, and the lid and the can body are lifted and pressed. The spring of the tray indenter will face the can. Pressure is applied to the body and the tank lid, so that the head of the tank does not occur during the sealing process.

(5) Double crimping feed motion While one or two sealing wheels make radial movement along the tank body, the sealing roller returns to the tank body. 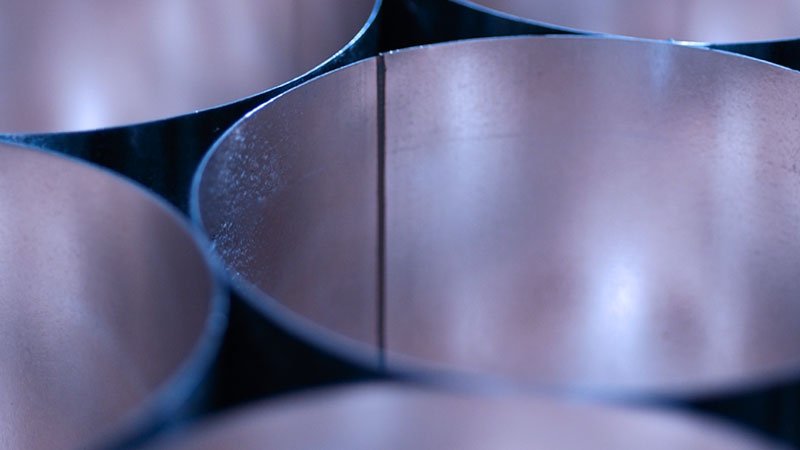