(2) On-line testing of double crimping and sealing quality laboratory testing equipment for each tank, which is a comprehensive testing test for tightness

The detection in the room is random inspection, and there are certain rules for random inspection. The national standard GB / T14251-1993 makes general provisions on the detection rules. The quality of the crimp seal is mostly destructive. There are two methods for the quality random inspection of the curled seal structure: one is an indirect measurement method, that is, the body hook and the cover hook are cut off, the length of the body hook and the cover hook is measured with a caliper, the curl width is measured, and then the calculation formula Calculate the overlap rate; the other method is the direct measurement method, that is, cut the curled band, enlarge the cut section with a projector or a computer, directly measure the overlap length of the body hook and the cover hook, and then calculate the overlap rate. Of these two methods, the latter method is more accurate and intuitive and is the preferred detection method (arbitration method). 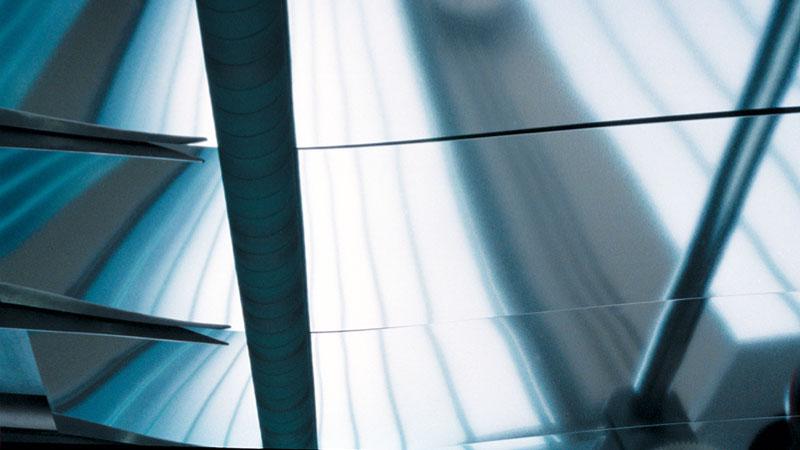